How it can
be cooked 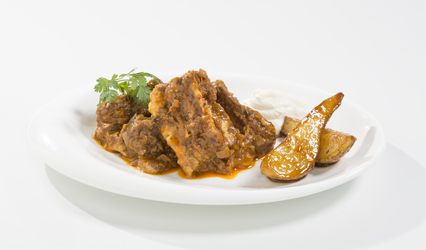 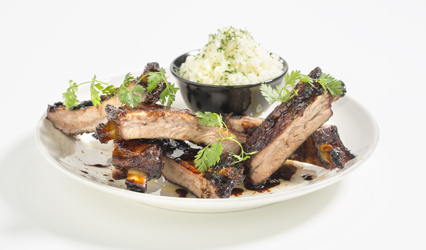 Remember that before, during or after cooking you should take into account the following:

- Always try, especially with cooking on grills or in the oven, to be careful with the cooking process. For example, a very well-done meat can become a dry and non-juicy, where the characteristics of the meat such as the tenderness and juiciness are not used to full advantage.

- If you can, especially with large portions, remove the meat from the refrigerator an hour before in order to temper it and minimize its coldness. This way, there is no risk that it will remain cold inside when cooked and the cooking time will be optimized. You want to get the fats to melt slightly and in this way the meat is self-nourished from its own fat.

- The subsequent rest after cooking is important because the juices in the interior settle. If you make a stew or a roast, as the tradition says, from one day to the next it will taste much better.

- Fat is the secret to maintaining the taste and succulence, therefore, do not remove it before cooking because it can always be done later (commonly called degreasing). It must be said that removing the excess fat left once it has been cooked will make it easy to eat and favor digestion.

- Remember that you can either eat it hot or cold, directly or as part of a salad or snack.

- If you have left over meat, do not waste it. There are countless recipes that you can take advantage of and avoid food waste.