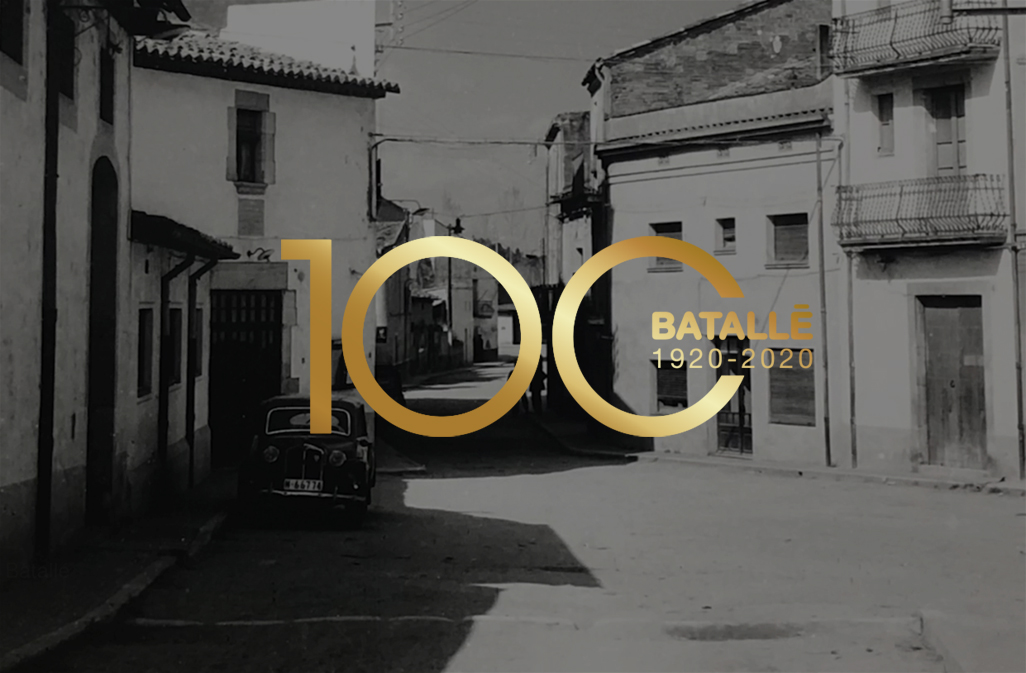 Batallé is a family history that began, as it does in so many homes, a hundred years ago with the slaughtering of the pig and the production of cold meats by Pere Batallé, the current owners' grandfather, and his son. These products were sold in a shop in Riudarenes run by Aunt María.

Josep and Pere Batallé, the current owners, had to take over the company at a very early age due to their father's death. As a result of their vision and the support of their uncles and aunts, they started working hard, something they were very good at. The farm buildings were enlarged as things were perfected and done differently. The Duroc breed then came on the scene. Batallé observed that this breed's yield is considerable and that the quality of its meat is excellent. They staked their success on these imported pigs and the continuous improvement of their genetics nationwide. The two brothers quickly realised that they were heading in the right direction.

To be the best you have to have the best people.
But Batallé's success today isn't just thanks to their pigs, it's also due to their people. With the support of their family, the brothers have been at the helm of the company for 50 years. Proof of this is that the company is run today by the fourth generation, leading a company with an international reach and its core values that have underpinned it throughout its 100 years of history. Quality: a matter of principle.